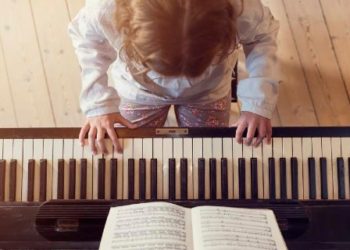 Canada’s “Steel Capital,” Hamilton, is located along the western shores of Lake Ontario, about halfway between Toronto and Buffalo, New York. It has all the museums and cultural attractions you’d expect from a city, along with the natural beauty that comes with being part of the Niagara Peninsula.

The Niagara Escarpment, which bisects the city, gives rise to more than 100 waterfalls in the area, making it a popular destination for daytrippers and hikers. Webster’s Falls, the area’s largest, is the most popular. Others include such descriptive names as Smokey Hollows and Devil’s Punch Bowl.

The 1200-acre Dundas Valley Conservation Area is another favourite hiking destination, with 40 rugged multipurpose recreational trails. Equestrians are welcome to enjoy the trails along with cyclists and hikers.

The Hamilton Waterfront is another popular place to spend a day outdoors. It features an outdoor skating rink and the Tugboat playground and splash pad. The famous Canadian warship HMCS Haida, which served in World War II, is also found there.

Hamilton boasts a wide variety of museums, including Westfield Heritage Village, a living history museum with over 35 historic buildings. The Steam and Technology Museum showcases working miniature scale steam trains. The Canadian Warplane Museum is a cool place for kids of all ages to explore, with a complete collection of Canadian warplanes from World War II to the present day—some of which you can go inside.