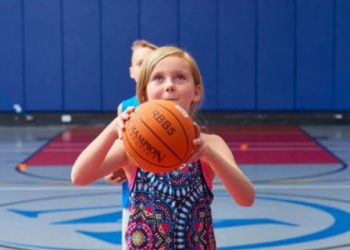 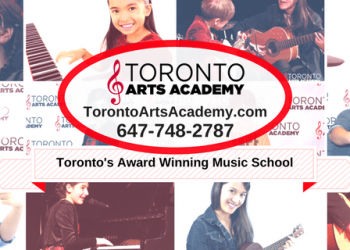 On the south bank of the Ottawa River, directly across from Gatineau, Quebec, the nation’s capital is a beautiful place to visit and play. There are free tours and programming at Parliament Hill, but if your kids are too young to enjoy them (or can’t stay up for the summer fireworks), there is still plenty of fun and learning to be had.

The historic Rideau Canal is perhaps the best-known site in Ottawa, next to Parliament Hill, and there are lots of ways to enjoy it. Kids will be fascinated by the series of eight manually operated locks that connect the Ottawa River to the Rideau Canal. There are several pathways to walk or bike along the canal. You can also canoe or paddle boat along the canal. And, of course, there is the famous Rideau Canal Skateway, the world’s largest skating rink at 7.8 km in length, which is usually open from January to early March.

Ottawa has several family-friendly museums to visit, including the Canada Agriculture and Food Museum, where you can explore a working and experimental farm. The Canada Science and Technology Museum houses tons of artifacts, opportunities to tinker with science, and a Canadian National Railway locomotive. Other popular museums include the Canadian War Museum, Canada Aviation and Space Museum, Cumberland Heritage Village Museum, and Diefenbunker.

Ottawa also has plenty of beaches and parks, such as Dow’s Lake, a man-made lake on the Rideau Canal, where you can enjoy canoeing, kayaking, and paddle boating in the warmer months, and sleigh rides and skating along the canal in the winter. Brittania and Westboro Beaches, along the Ottawa River, are favourite summer destinations for swimming and canoeing. Westboro’s hill is well-used in the winter for sledding and tobogganing. Cyclists, hikers, and cross-country skiers all enjoy the parkland trails.