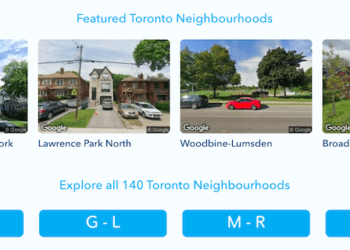 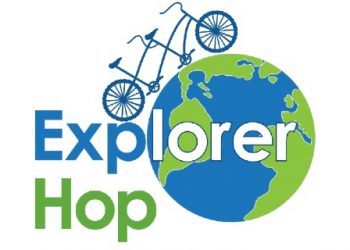 Canada’s Capital Region, made up of the cities of Ottawa and Gatineau, lies along the shores of the Ottawa River.

Both cities offer festivals year-round. Gatineau will have you looking to the sky, as it hosts an annual international fireworks competition, the Sound of Light, every August, and a hot-air balloon festival in late August/early September. Popular Ottawa festivals include the Children’s Festival, Ottawa Buskerfestival, and Canada Day on Parliament Hill.

One of the most popular events is a joint festival, Winterlude, which takes place in various venues across both cities every February. Enjoy sub-zero music concerts, the international ice-carving competition, a craft pavilion, ice dragon boat festival, and Snowflake Kingdom, a giant winter playground. The Rideau Canal Skateway is a highlight of the festival, depending on the weather.

Not surprisingly, there are a large number of museums in the area, including the Canadian Children’s Museum/Canadian Museum of History in Gatineau, and the Canada Science and Technology Museum in Ottawa. Other museums popular with families include the Canada Aviation and Space Museum and the Canadian War Museum.

The Capital Region also has several beaches and parks. Gatineau Park is a popular destination, with beaches, camping, and hiking trails. Camp Fortune is a favourite with children, with skiing and snowboarding in the winter, and an aerial park in the summer.