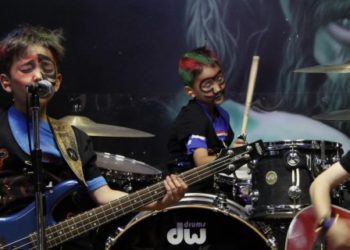 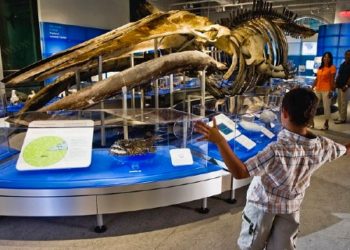 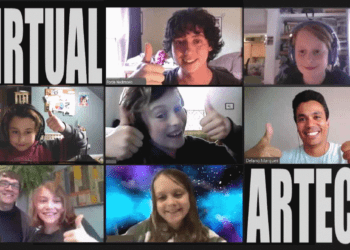 It’s often called simply Kitchener–Waterloo, but the Region of Waterloo actually consists of three cities: Kitchener, Waterloo, and Cambridge, along with a handful of towns.

There is no shortage of family activities and entertainment in this mid-size community some 100 km west of Toronto, regardless of what your family enjoys. From museums to amusement parks, festivals, skiing, and farmers’ markets, there is something in the region for everyone.

African Lion Safari is one of the area’s most popular highlights for kids. You can drive through the seven large game preserves and get up close and personal with lions and giraffes, and then hang out in the playground and Misumu Bay Wet Play Area.

For a quieter day, check out one of the area’s very cool museums. Explore the historic buildings at Doon Heritage Village and visit with the farm animals, or head to University of Waterloo’s Earth Sciences Museum, which features a T-Rex skull and a complete cast of an Albertosaurus.

There are plenty of outdoor activities as well, from skiing at Chicopee Ski Club, hiking at Shades Mills Conservation Area, or canoeing down the Grand River.