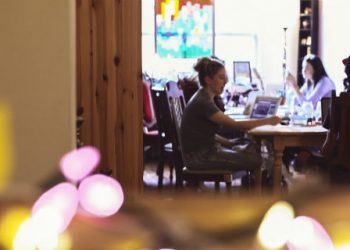 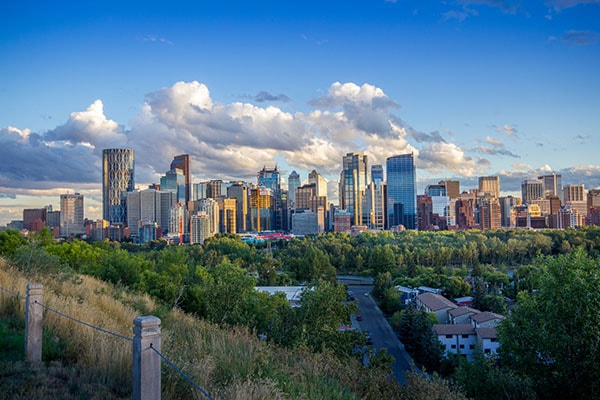 Nestled between the Canadian Rocky Mountain Foothills in the west and the Canadian prairies to the east, Calgary has the best of all worlds. As Canada’s third-largest city, Calgary offers museums, cultural events, and great dining and shopping experiences, as well as plenty of adventures for the outdoor enthusiast.

Calgary may be synonymous with the famous Calgary Stampede, which has taken place every July since 1912. It features the expected western events, including rodeos and chuckwagon races, as well as other shows, such as freestyle motocross events. There is also a midway, and several concerts are held during the Stampede as well. Stampede Park hosts events and concerts year-round.

Whether its due to the city’s proximity to the Rocky Mountains or because it hosted the Winter Olympics in 1988, winter sports are a big draw in Calgary. Olympic Park is a favourite destination, and you can enjoy snowboarding and skiing on runs for all levels, public skating, and bobsleigh and luge rides during the winter months. Ziplining, a climbing wall, and mountain biking are popular summer activities at the park. Canada’s Sports Hall of Fame is also located in the park.

Two rivers run through Calgary, the larger Bow River and the Elbow River, and there are several parks surrounding them. In fact, there are about 8,000 hectares of parkland within the city limits, including Fish Creek Provincial Park, Nose Hill Park, and Bowness Park. Approximately 800 km of pathways connect the parks and several tourist destinations.