Not all performances are family-oriented, but many are. Past shows have included a stage adaptation of Pete The Cat, Mini Pop Kids concerts, Peter and the Wolf performed by the Rose Orchestra, Disney’s Beauty and the Beast, and A Christmas Carol.

Opened in 2006, the 64,000-square-foot, state-of-the-art theatre seats 870, with orchestra and balcony seating. Its horseshoe shape allows for excellent sightlines all around and the entire theatre floats on 560 rubber bearing pads to provide superior soundproofing from the outside world. 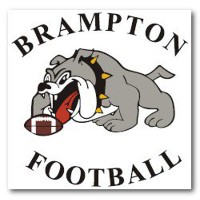 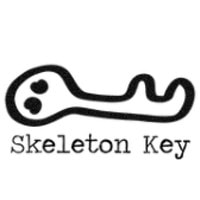 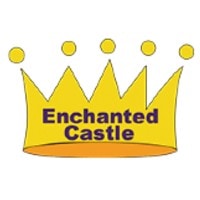