There’s a ton of fun happening in and around Toronto for kids big and small during March break, including a number of plays and musicals. From classic stories to pre-school favourites, hilarious improv, to amazing music, and even a play dealing with more serious issues for teens, there really is something for everyone in this list. What will you see?

In this all-new live-action PAW Patrol show, the pups—including the newest member, Tracker—use their heroic rescue skills, problem-solving, and teamwork to set sail and save the day on a pirate-themed adventure. No job is too big, no pirate pup is too small!

The very popular series of Robert Munsch stories is back, presented in skillful and comic Solar Stage fashion. Four Munsch books are presented in the style of live improv shows, with high-energy physical humour, and audience participation. For ages 4 and up.

Step into the enchanted world of Broadway’s modern classic. Based on the animated feature, the stage version includes all of the wonderful songs written by Alan Menken and Howard Ashman, along with new songs by Menken and Tim Rice. The classic story tells of Belle, a young woman in a provincial town, and the Beast, who is really a young prince trapped under the spell of an enchantress. For ages 4 and up.

Disney on Ice: Dare to Dream

Celebrate the courage inside us all at Disney On Ice presents Dare To Dream! See how far Moana goes to save her island; Anna races to save Elsa and stop winter; Rapunzel goes to great lengths to realize her dream; fearless Belle uncovers Beast’s gentleness; and Cinderella makes her heart’s wish come true. All ages.

A young heroine must find her way in a small town where it seems that everyone has mastered their ultra-cool, superhero strengths—except for her. Labelled a misfit by everyone, she fights to save the day using the most unconventional super powers the townspeople have ever seen! For ages 4–12.

Nate Wright, a detention-riddled sixth grader—and drummer for the greatest garage band in the history of the galaxy, Enslave the Mollusk—hopes to woo beautiful Jenny away from her boyfriend Artur by winning first prize in his school’s Battle of the Bands. Based on the hit comic strip series by Lincoln Peirce, this family favourite jumps off the page and onto the stage. For ages 4–12.

In this beloved classic, Mary Lennox is sent from India to live with her uncle in Yorkshire. Left to wander his gloomy old manor, Mary lashes out at those around her. Then she discovers a mysterious hidden garden where she uncovers secrets that, like her, need to be brought into the sunshine. For ages 6 and up.

Direct from sell-out seasons in London, Hong Kong, and Edinburgh, this mind-blowing vocal show features the reigning world champion beatboxer Ball-Zee and an international cast of world-class vocalists. It weaves stories through all forms of a cappella, from traditional street corner harmonies to cutting edge, multi-track live looping. For ages 6 and up.

Experience the black light theatre magic of Famous People Players  as they bring your favourite rock tunes to life. The color, the lights and the sound, will make you feel you are at a concert with the stars. This is a dinner theatre event: each show includes a three-course meal, with children’s menu available.

Joseph and the Amazing Technicolor Dreamcoat

One of the most enduring shows of all time, this Tim Rice and Andrew Lloyd Webber family musical follows the trials and triumphs of Joseph, Israel’s favorite son. The magical show is full of unforgettable songs. For ages 4 and up.

In this family-friendly puppet show, each story is told with a different style of puppetry, from human-sized to hand puppet, table-top to kitchen ware. Four classic tales of misadventure, full of venerable folk wisdom from around the world, are retold in a celebration of our shared humanity and presented in a deceptively simple, low-tech style. For ages 4 and up.

After a sold-out, standing-room only Toronto engagement before heading to Broadway, the breathtaking new musical Come From Away returns! A remote Newfoundland town is the epicenter of a remarkable true story filled with unusual characters, unexpected camaraderie, and uncommon generosity. For ages 7 and up.

Rain: A Tribute to the Beatles

This performance celebrates the fiftieth anniversary of the release of The Beatle’s Sgt. Pepper’s Lonely Hearts Club Band. The historic album is brought life, taking you back in time with the legendary foursome delivering a note-for-note theatrical event that is the next best thing to seeing The Beatles live. For ages 5 and up.

Vanya and Sonia and Masha and Spike

This one is for the older kids. In this poignant, funny, and award winning play, enjoy a wacky weekend in the family home of bickering siblings Vanya and Sonia as they complain about their lives. Old resentments flare up when their movie-star sister, Masha, shows up with her new younger boyfriend, Spike. For ages 12 and up. (Contains strong language and mature content.)

Ballet lovers must see this production, choreographed by Rudolf Nureyev and composed by Tchaikovsky, at least once. One of the most luxurious of the 19th-century classical ballets, it has been the crown jewel in the National Ballet’s repertoire since it premiered there in 1972.

See the Toronto/GTA events calendar for more things to do during March break. 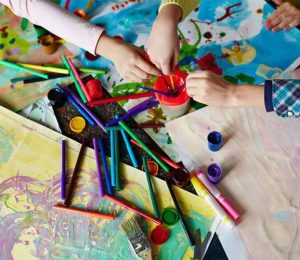 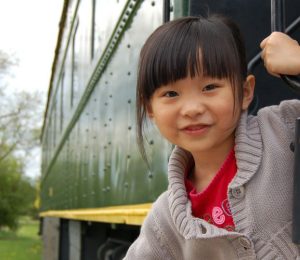 Map out your week with the kids using our March Break guide. There are plenty of fun activities to keep the whole… 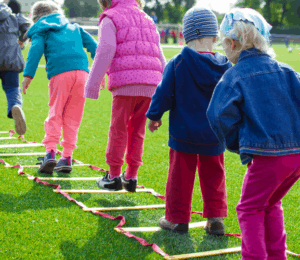 Book a Last-Minute Spot at These Toronto March Break Camps 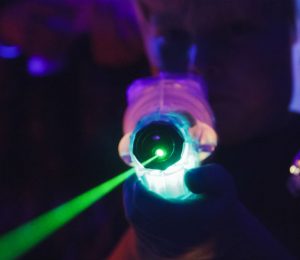 March break is a great time to explore the city with your kids, especially with so many special activities for…